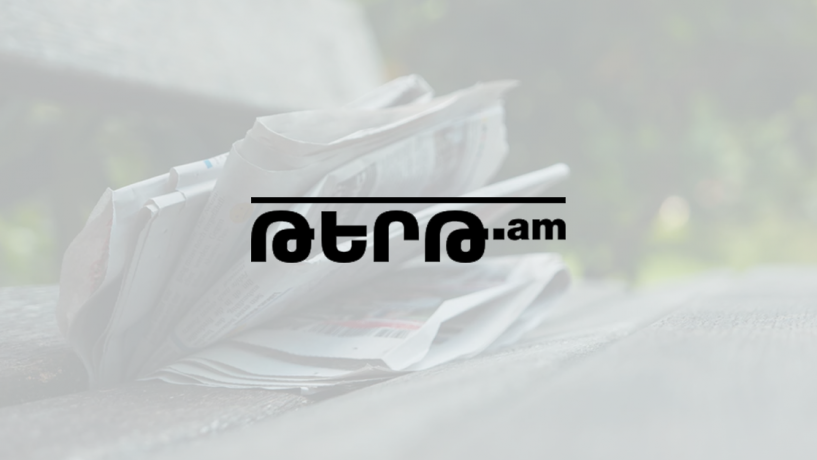 Narek Malyan, the initiator of the protest action,in front of   the foundation  office said that the foundation’s  operations endangered Armenia.

"The “Soros Foundation” funds the vilest class of our country and our state, who are ready to sell our land to foreigners on the principle  of “getting at least something”.

“VETO” movement is holding a protest action in front of the “Open Society Foundations” office.

It should be reminded that Larisa Minasyan, the head of the “Open Society Foundations”, filed a police complaint against Narek Malyan, noting that the latter is going to block the entrance to the office.

Malyan, on the other hand, on his Facebook page posted the police notice summoning him to the central police station on the basis of the need for prepared materials.

“Dear Police Investigator G. Adjamoghlyan, I’m sorry that I will not be able to come to the police department tomorrow, on May 31, 2019, because tomorrow at 12:00 p.m. I will carry out a spontaneous picket in front of Soros’ office. I will come and block the Soros Foundation entrance, just as they blocked court entrances,” Narek Malyan wrote in the caption of a posted photo.