Armenian protesters demanding the resignation of PM Pashinyan and his government continue blocking Baghramyan avenue in central part of Yerevan. Before the start of the rally, the members of VETO social-political movement staged a futuristic performance named "The Execution of Ceaușescu or Death to Traitors" directed by the Head of the Movement Narek Malyan.

"Our authorities found that the call "Death to traitors" is a threat to them, thus apparently revealing own perception of being traitors. I was arrested for what they called 'inciting violence' through this performance, was sent behind the bars. Then I was freed after a court decision. That is to say. I have already paid for this performance, and the authorities should invent another reason [ed for arrest]," said Malyan.

The opposition activist said that the performance is of symbolic nature and reproduces the current realities in Armenia. "Let me remind that the Army took to the side of the people after the execution of Ceaușescu, yet the Romanian NSS stood next to Ceaușescu till the end. In  fact, this performance tells the story of a great tragedy showing how ruling pair clinging to power may end," said Malyan. 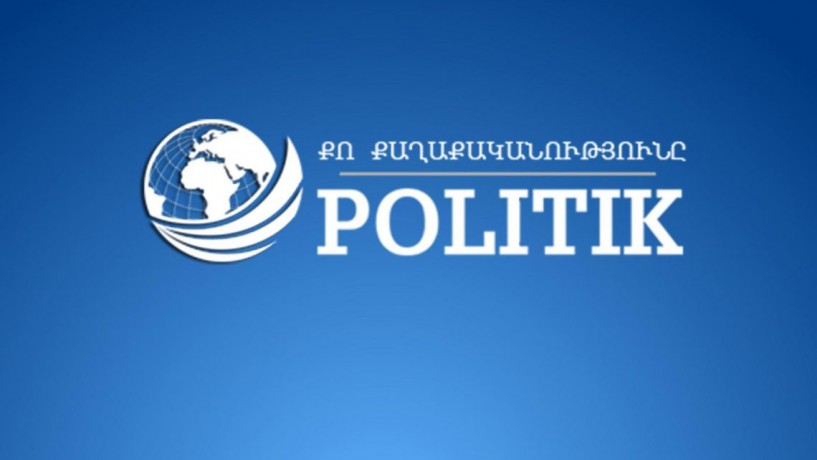