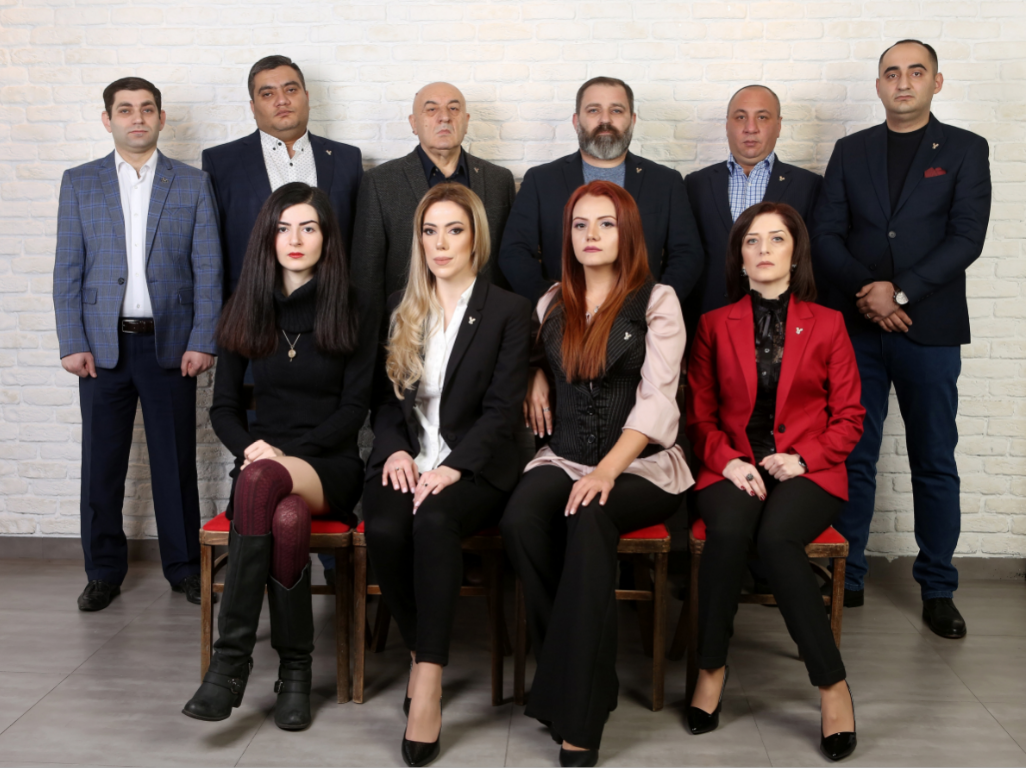 “VETO” social-political movement was founded by Narek Malyan, a writer and a publicist, in May 2019 with the aim of fighting against Soros agent network operating in the state.

Soros’ “Open Society Foundations” has recruited and funded people with anti-national and anti-state mentality; thus, forming a foreign agent network. This syndicate has spared no money and efforts to make heroes out of murderers and felons, to disgrace state pillars consistently: legal and educational systems, armed forces, the army included, the Armenian Apostolic Church. The aim is to ruin the foundations of our statehood, to destroy the anchors of the value system.

Many different individuals, such as political technologists, social psychologists, economists, media experts and others, were engaged in the fight against Soros’ network, each of them acting separately and through their methods. Each of these specialists, having assessed all the dangers of Soros’ agent network, came to understand that there is a need to counteract that disruptive operation in a coordinated way.

Thus, “VETO” social-political movement was formed, in the scope of which protest actions are held against state-disruptive operations financed by Soros’ fund. 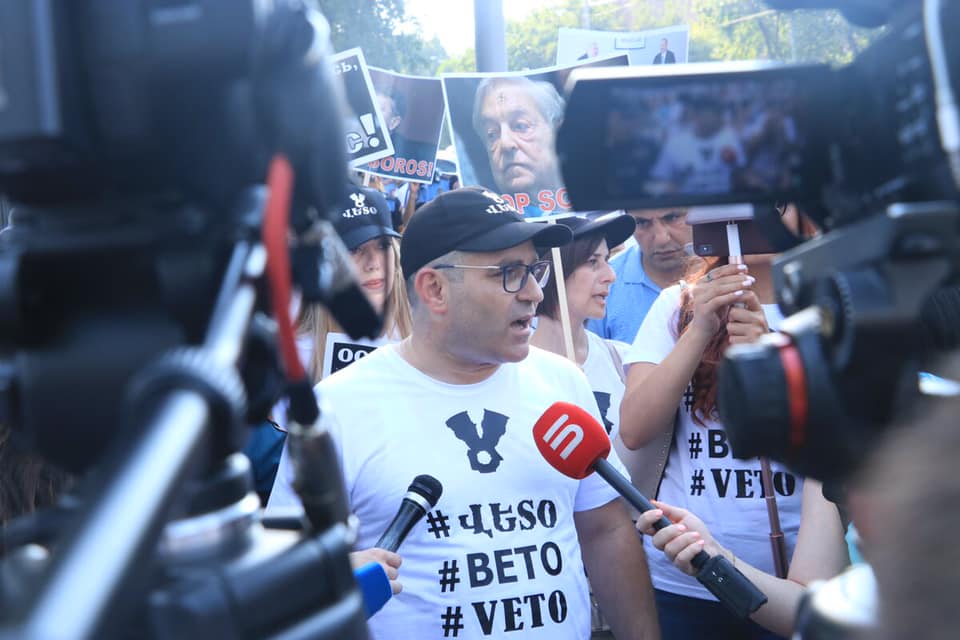