“VETO” social-political movement is expressing its concern over the attempts of the usage of the personal data of Facebook users by the illegal authorities of the Republic of Armenia for political persecution.

As it is known, Facebook has started providing its users’ personal data on the basis of fake criminal cases initiated by the authorities of the Republic of Armenia, which the government uses for the aim of carrying out political repressions.

We regret that Facebook, claiming to have a strict privacy policy, apparently for political or other reasons incomprehensible for us, has now become a sponsor of political persecution, harassment, illegal imprisonment and arrest.

We call on the owners of the social network Facebook to reconsider their privacy policy. Even if the illegal authorities of the Republic of Armenia refer to the initiated criminal cases, we inform that they are fake, they are initiated in order to silence the political opponents, to imprison them illegally. 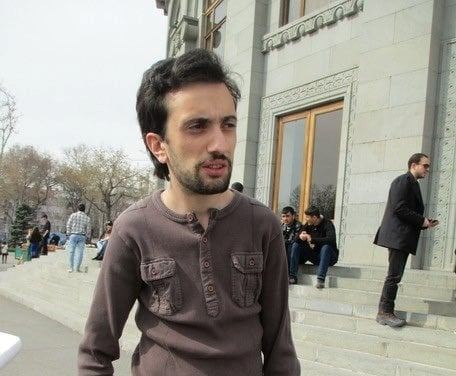 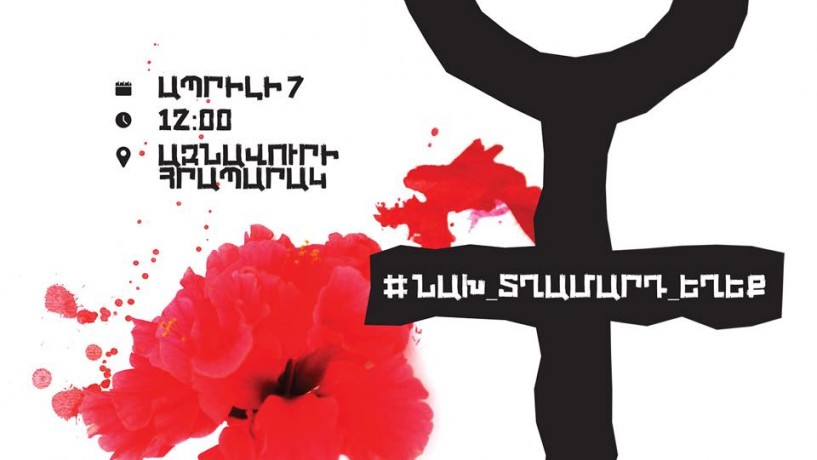 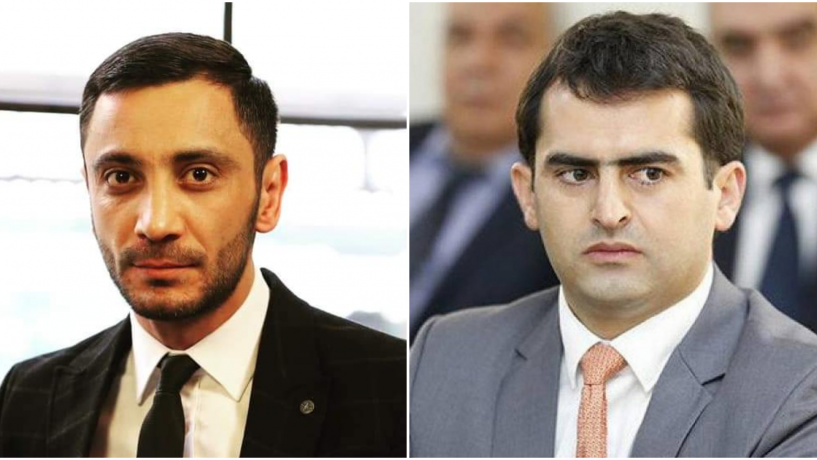 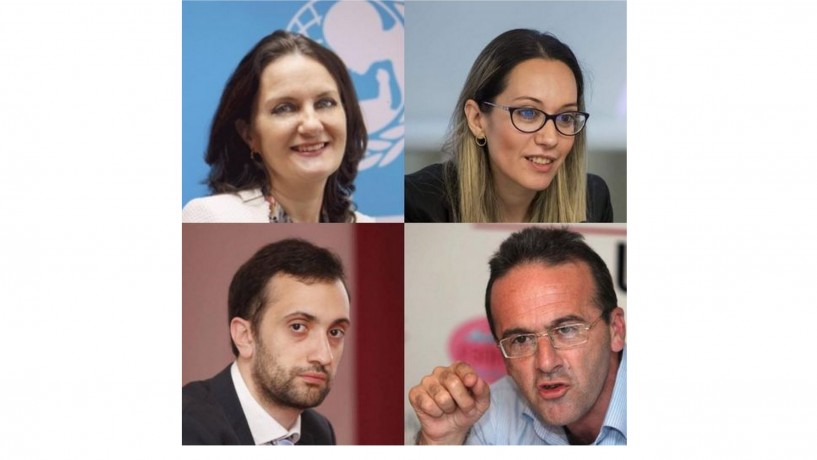 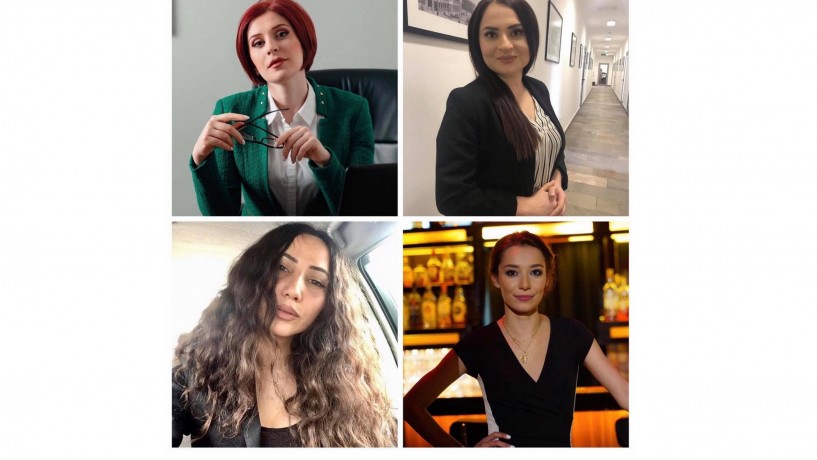 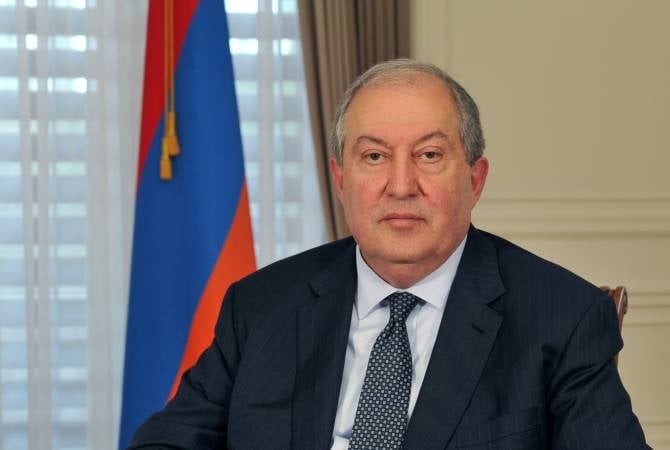