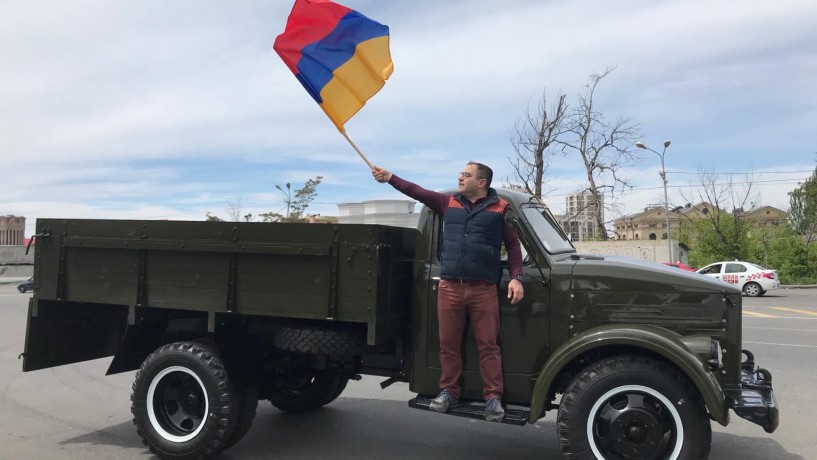 The power that has occupied the state restricts the right to freedom of assembly by serving the agenda of foreign agent network and hiding behind the state of emergency.

Over the past four months the ruling political force, taking advantage of the illegal forced absence of public resistance, has openly served the anti-state, anti-national agenda: they fight against the Armenian Apostolic Church, ratify various conventions spreading perversion among children, consistently remove the armenology subjects from educational programs. Instead, by introducing sex education programs, they take transgender prostitutes under their personal protection and support their unimpeded activities

On July 13 of the current year, the government intends to illegally extend the state of emergency once again, restricting freedom of assembly.

In this regard, the leader of "VETO" social-political movement Narek Malyan will hold a rally with his car, on his own, from Khor Virap to Yerevan, which in no way contradicts the decisions and restrictions of the curfew committee.

The rally will commence on July 13, at 11:00 a.m. from Khor Virap monastery complex, where St. Gregory the Illuminator brought the light of Christianity to Armenia after 14 years of struggle.

All those people, social and political forces, who are concerned about the government's illegal work style and the situation in the country, can join the rally. 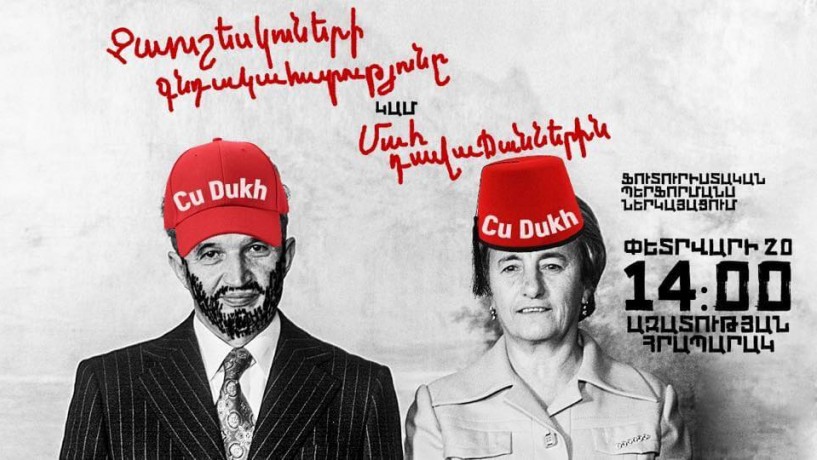 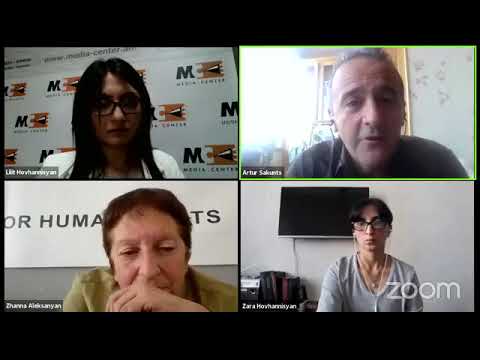 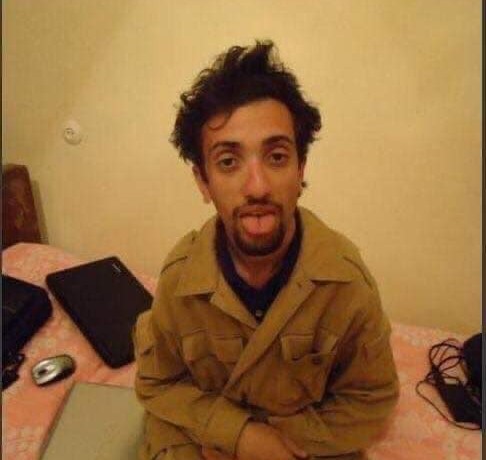 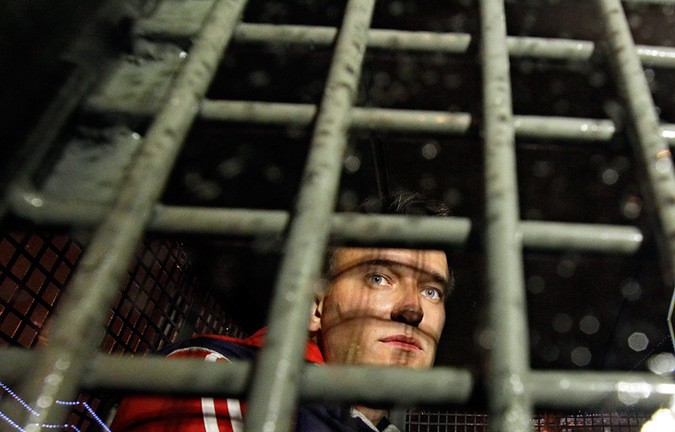 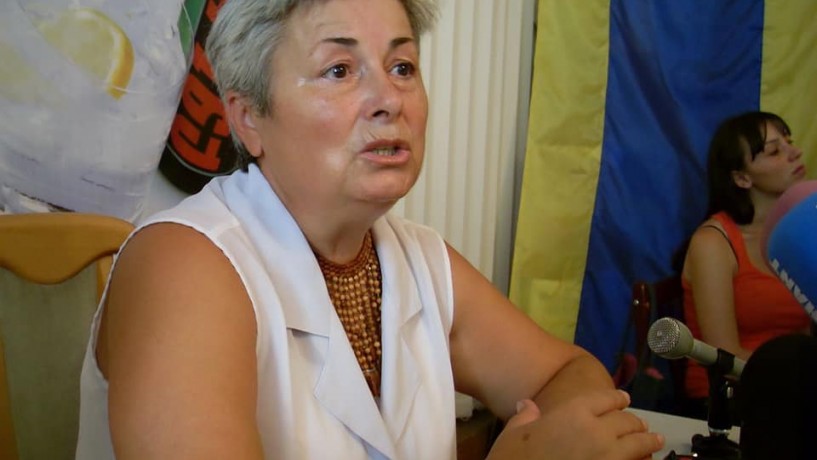