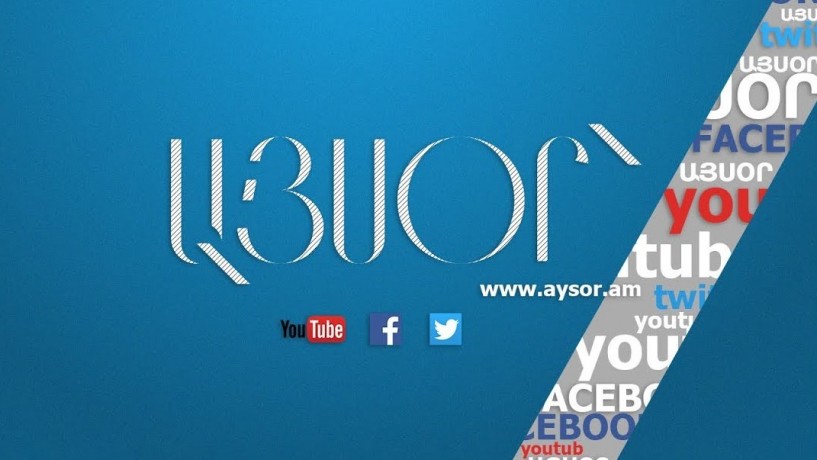 Arsen Babayan's arrest revealed that human right defenders in Armenia are dead, they don’t exist and are not allowed to speak; this was a statement made by Narek Malyan, the leader of “VETO” social-political movement holding a protest action in front of the Court of General Jurisdiction of Kentron and Nork-Marash administrative districts in Yerevan. Malyan also added that "they must hold their tongues on this case, they are instructed to keep silent and calm down."

"Nothing would stop the self-proclaimed president of the Constitutional Court Vahe Grigoryan from getting the position he longs for. He is willing to get everyone imprisoned through false betrayals only to reach that desirable position. Babayan’s arrest proved that the Constitutional Court is a bone in the throat of the authorities. His arrest demonstrates the processes taking place in the political field in all their depth,” he said.

It should be reminded that Arsen Babayan, former deputy head of the RA National Assembly Staff, was arrested yesterday on suspicion of committing crime envisaged by Article 314, Part 1 of the RA Criminal Code. His advocates appealed the arrest warrant yesterday evening.