Early in the morning, several dozen policemen were waiting for the leader of the "VETO" social-political movement Narek Malyan, in the area of the Khor Virap monastery complex, in order to prevent him to carry out the action he had announced in advance.

As already mentioned, the action doesn't contradict the decisions of Commandant and Commandant’s Office, but it didn't prevent the police from illegally detaining all the people who were in the Khor Virap area.

"I was illegally detained from my car, where I was alone". Narek Malyan

Narek Malyan and the citizens who joined the rally continued their march to Yerevan after being released.

After stopping the participants of the rally several times on the road for various reasons, the police, using violence and force, detained them for the second time.

The detainees were brought to the Masis police department. 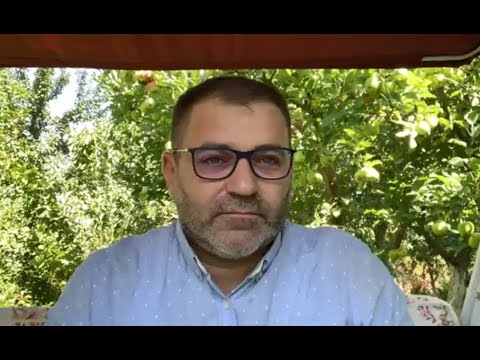 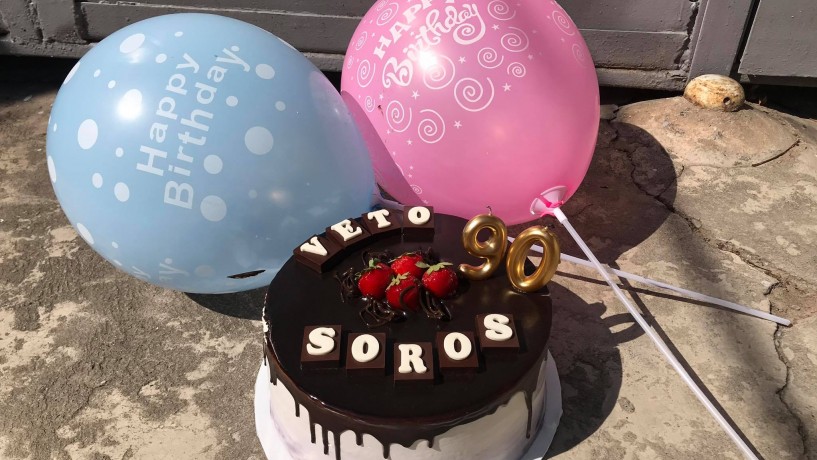 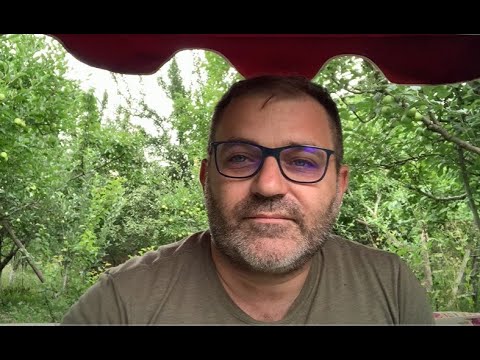 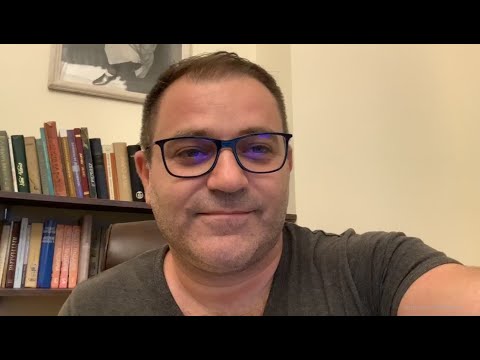 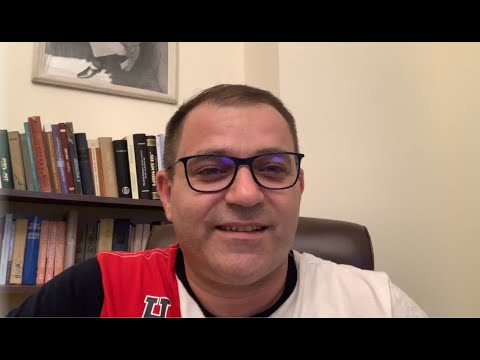 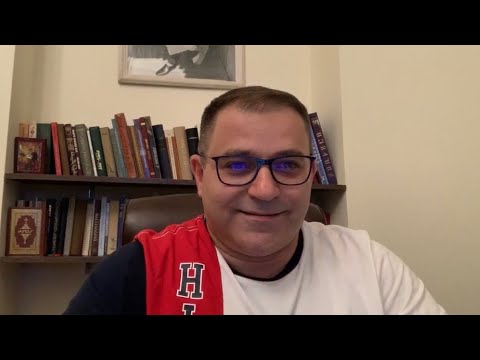